Monorail has seen by many, especially architects and architectural students as the epitome modern, clean, sustainable public transport systems. And as a must for any 'sophisticated' city. But they failed to evolve beyond their city symbol image in to some thing more useful and affordable.

And now city of Sydney has said enough is enough.  Sydney has demolished its monorail line. 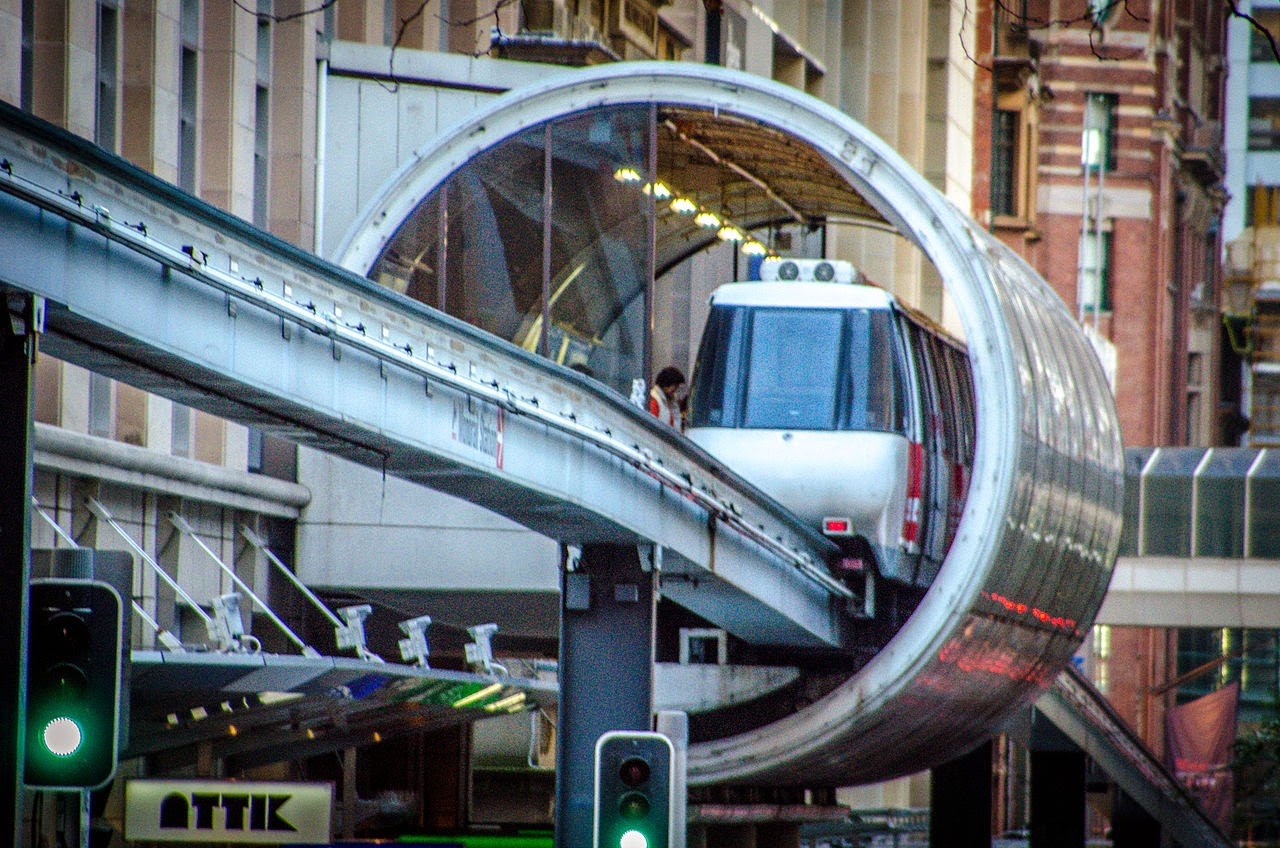 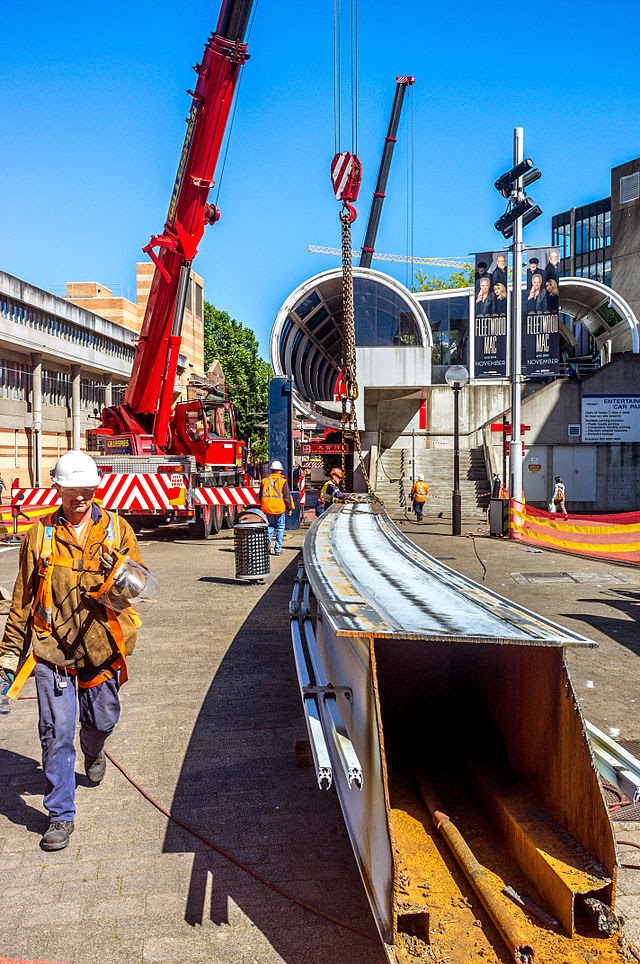 This is what the Mayor of Sydney has to say about it.
"Sydney's Lord Mayor says the demise of the monorail, which has eight stations along the 3.6 kilometres of track, will eventually lead to improved public transport in the city.

Clover Moore says the monorail was never efficient.
"When the monorail comes down and the George Street light rail progresses, that will be moving 8,000 people an hour," she said.
"People will be able to get out at Central [Station] and then move easily through the city.
"That will be the beginning, I hope, of a light rail network and that'd be part of the integrated transport system that Sydney desperately needs." (www.abc.net.au)
Read more :
abc article
gizmodo 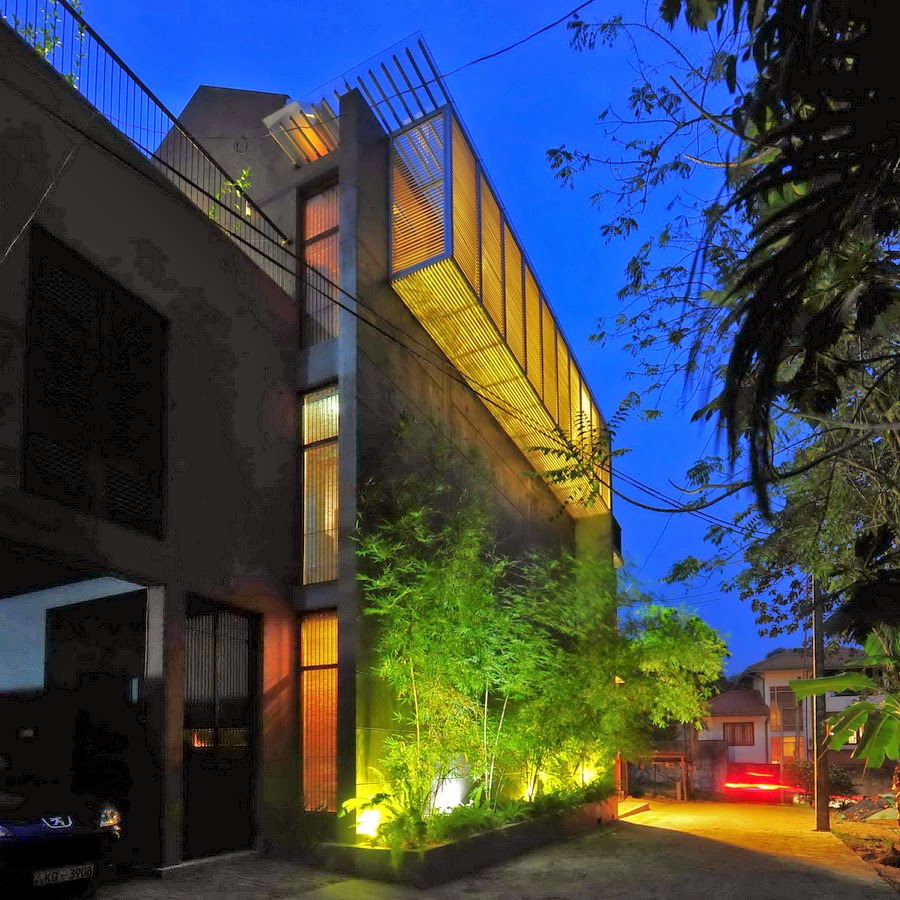 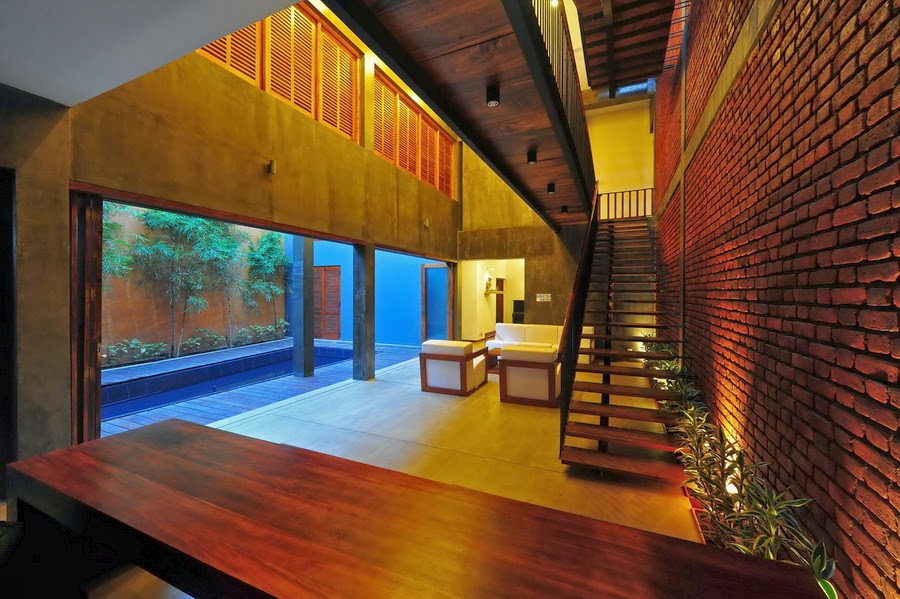 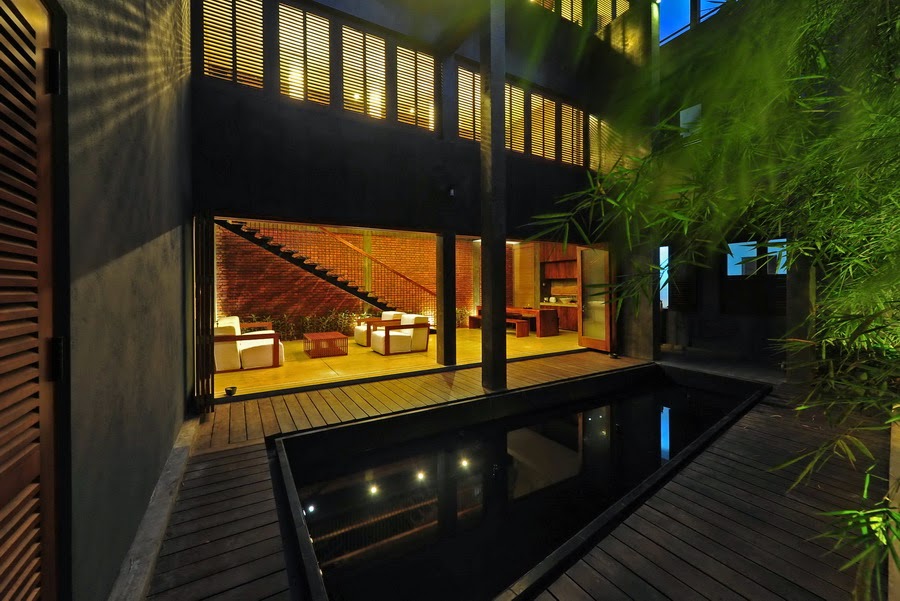 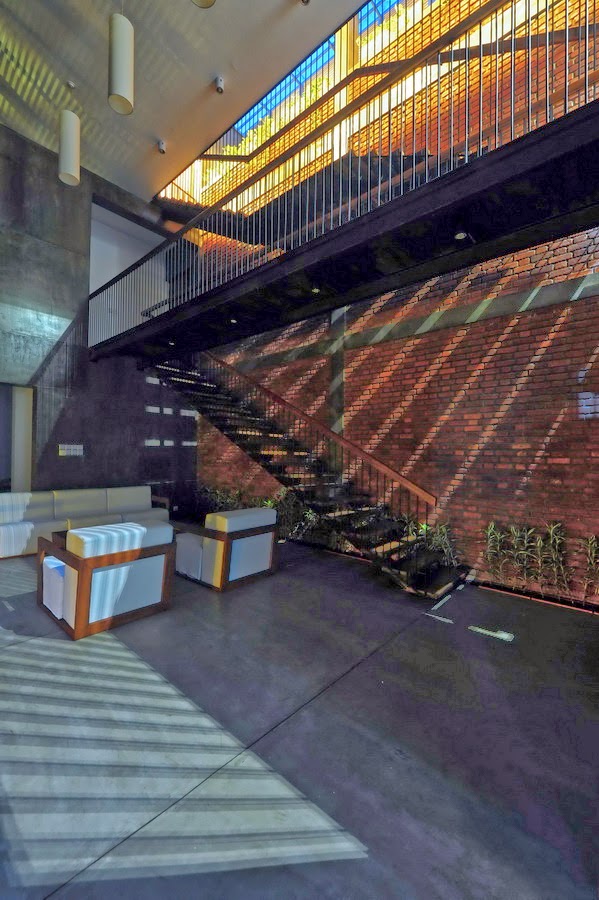 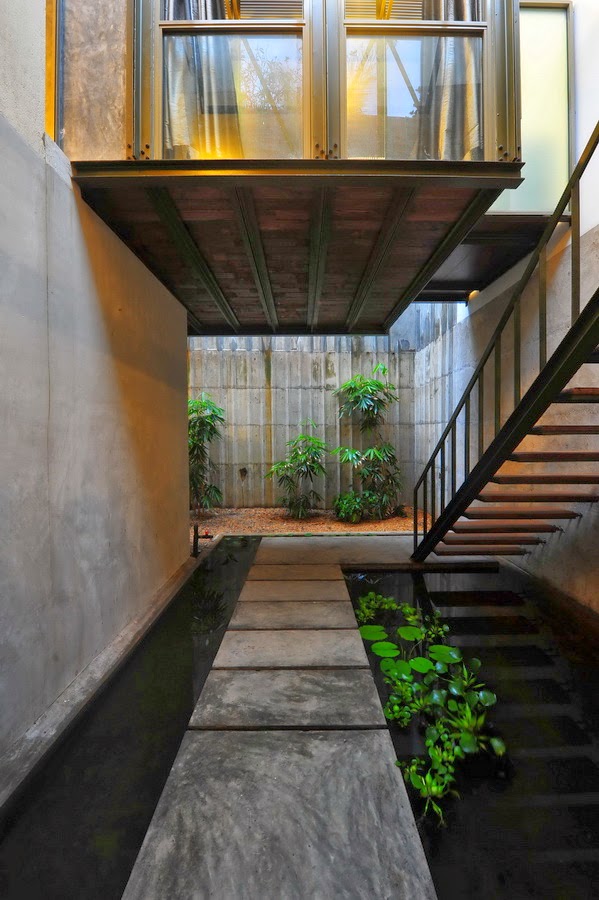 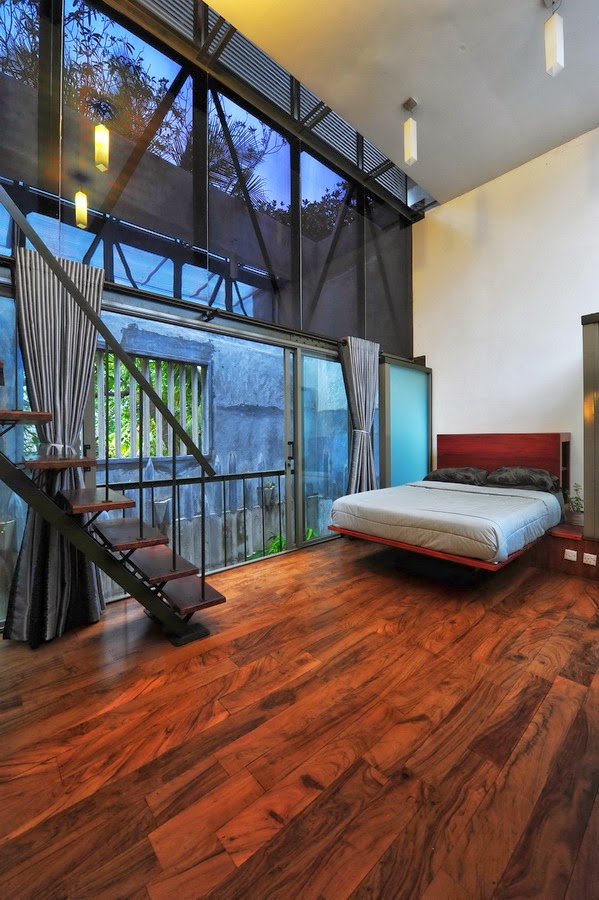 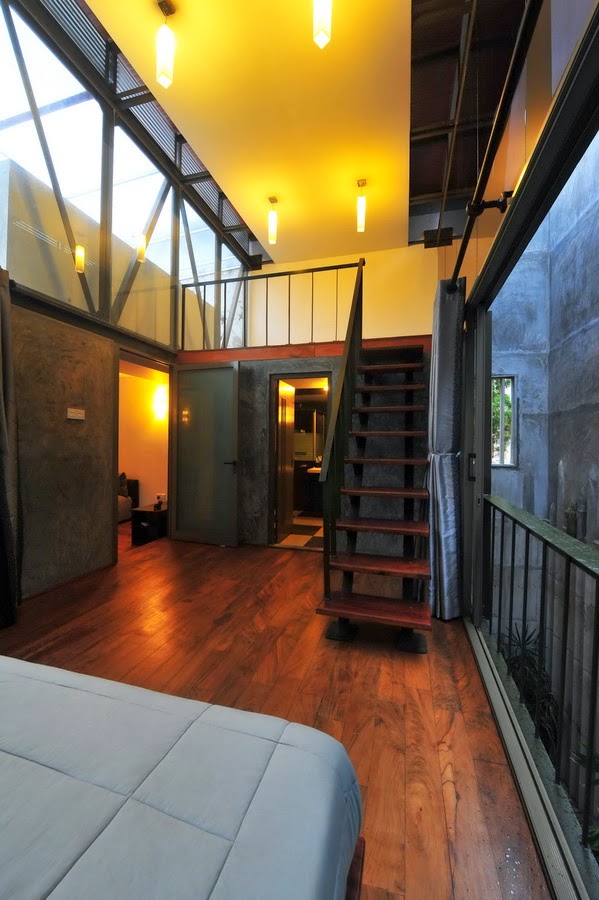 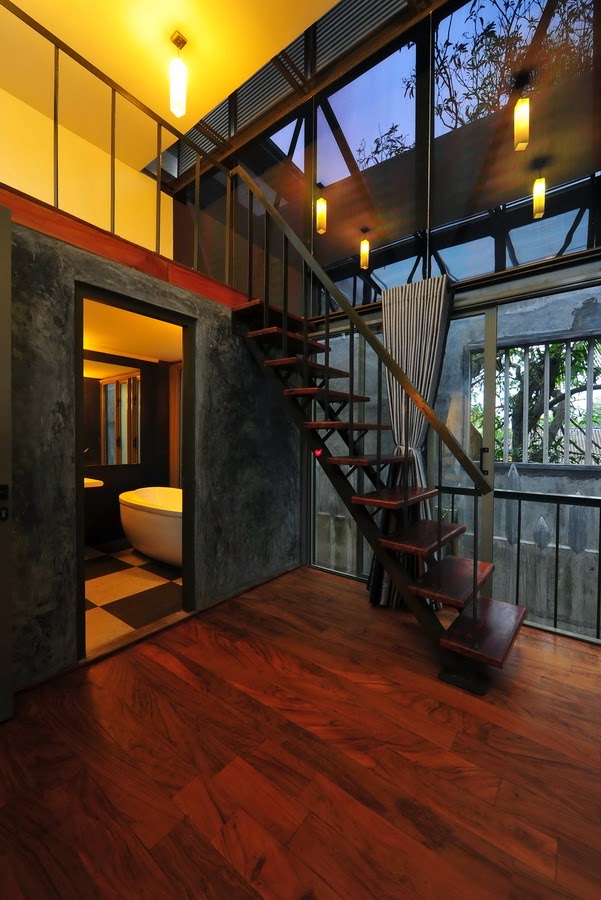 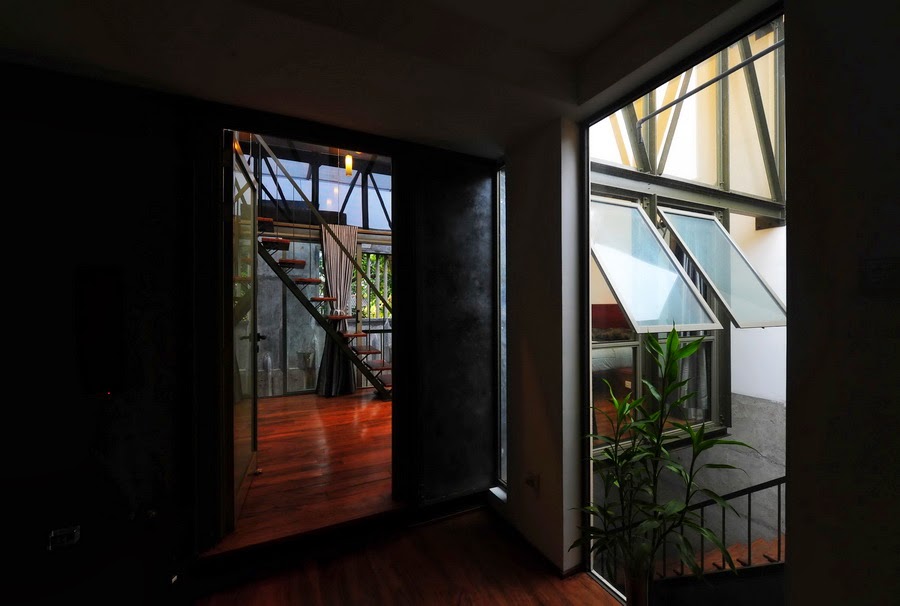 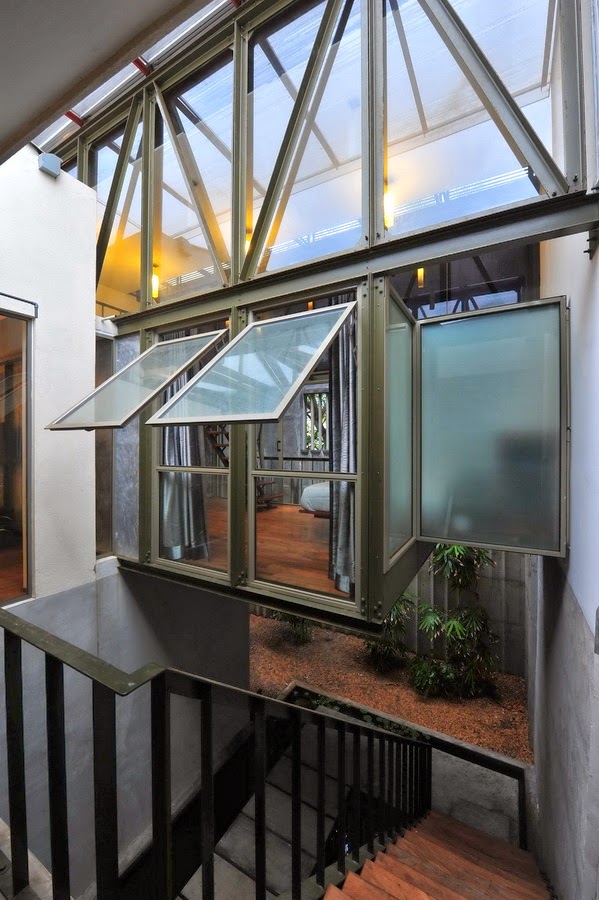 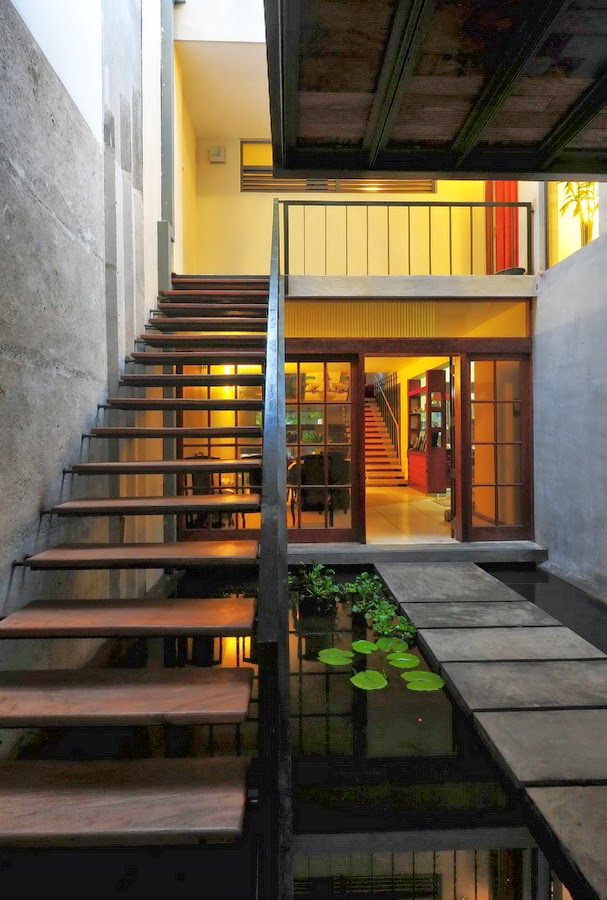 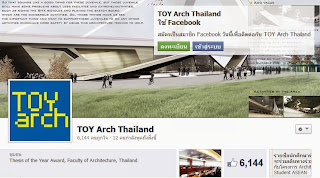 ARCASIA (
Student interactive page from ARCASIA.
Go there
Posted by sevenby3 at 9:09 PM No comments: 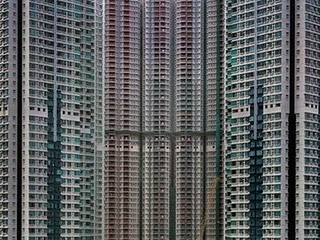 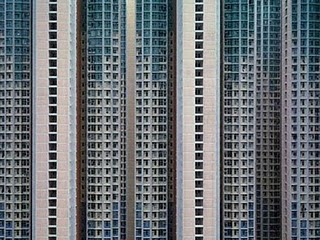 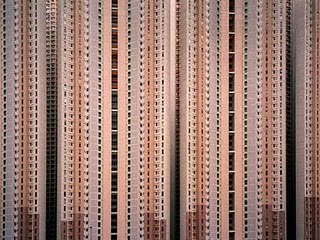 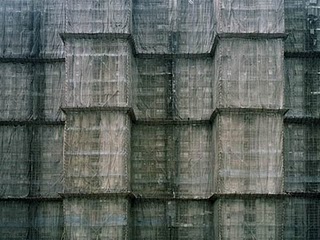 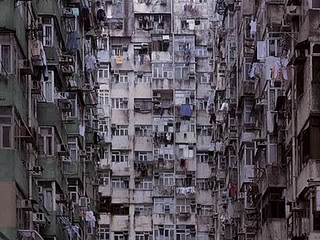 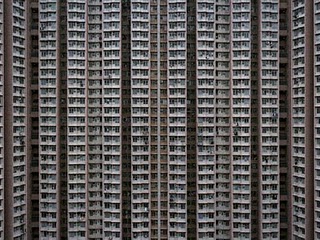 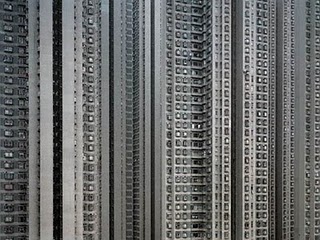 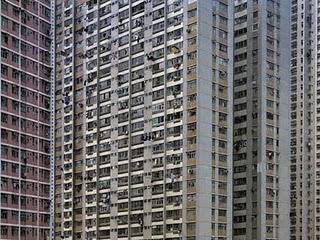 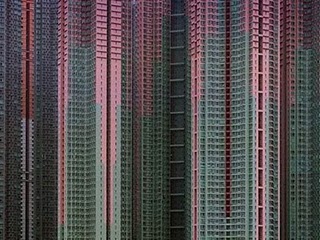 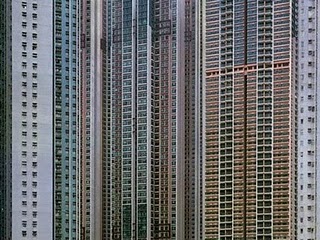 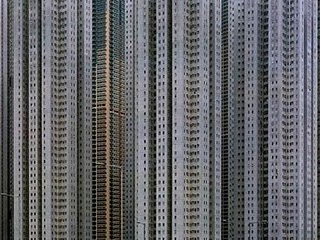 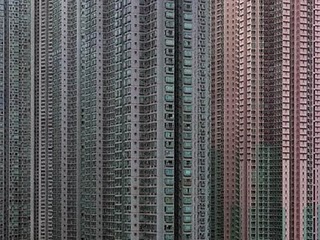 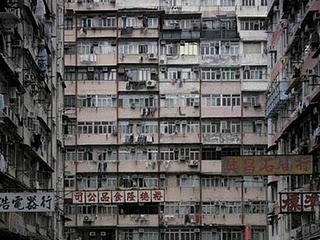 sevenby3
sevenby33 (at) gmail.com
A blog on Sri Lankan Architecture with a bit of everything else also thrown in.